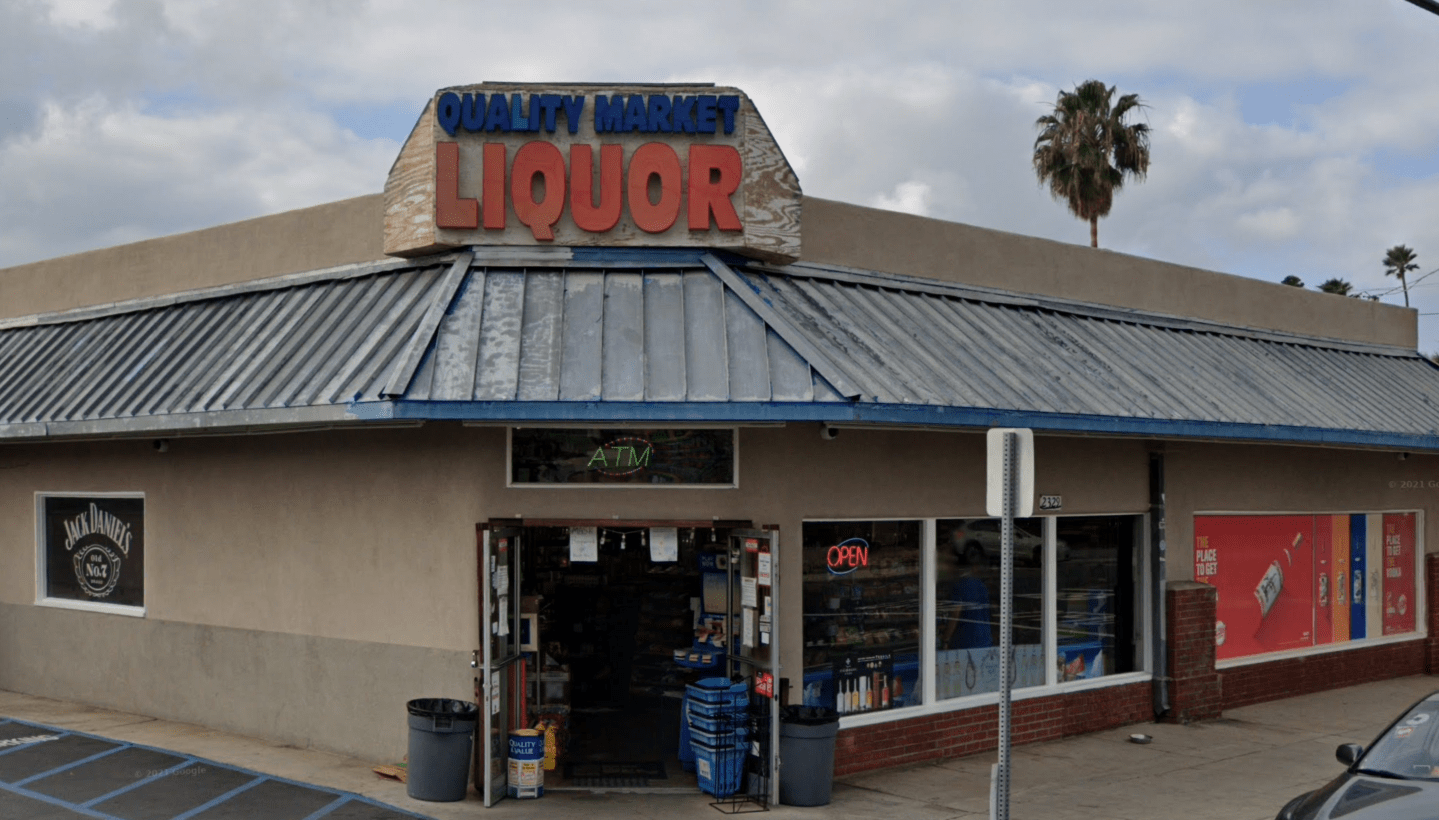 I was pretty excited to find this place as it had a hoppy sour beer from Almanac (Azacca Sour) which I’d been long on the lookout for (despite knowing the hop profile is all but gone after years on a shelf). I ordered two bottles at $11.99 each. Shipping was to be rather high at $29.09 (the most I’ve seen anywhere). But I really wanted these so went for it.

Unfortunately, this particular beer was out of stock and my order was refunded. It was disappointing but somewhat understandable as they have an enormous inventory on their site with most marked as sold out. This one in particular was quite old, so to find it was an error was not terribly surprising.

I still get regular emails from them and keep an eye on their offerings; mostly liquor and the types of beers you’d find in a large liquor store– but in California, so you can find some gems in here!

If some of these out of stock items were available it would be pretty incredible!