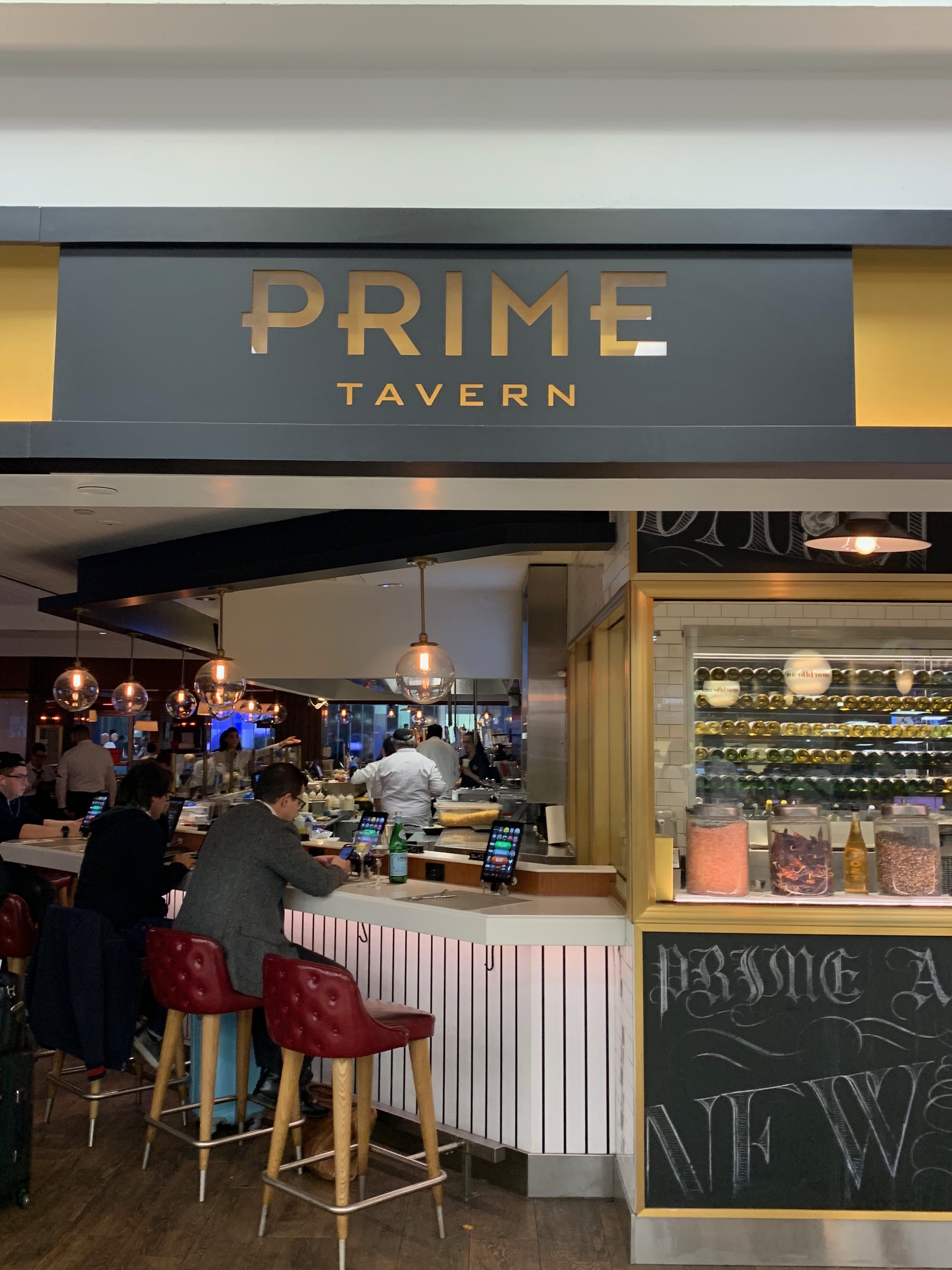 16 or 23 ounce pours (23 by default) and a upscale food menu aim to justify the steep prices. Such as $17 for a Goose Island IPA.
Charging stations are all around and the self serving digital menu are nice touches and for an airport anyway, you sure could do a lot worse. The ability to order and pay when you like is especially convenient for an airport where you may fear delays in getting the check when you’re done.