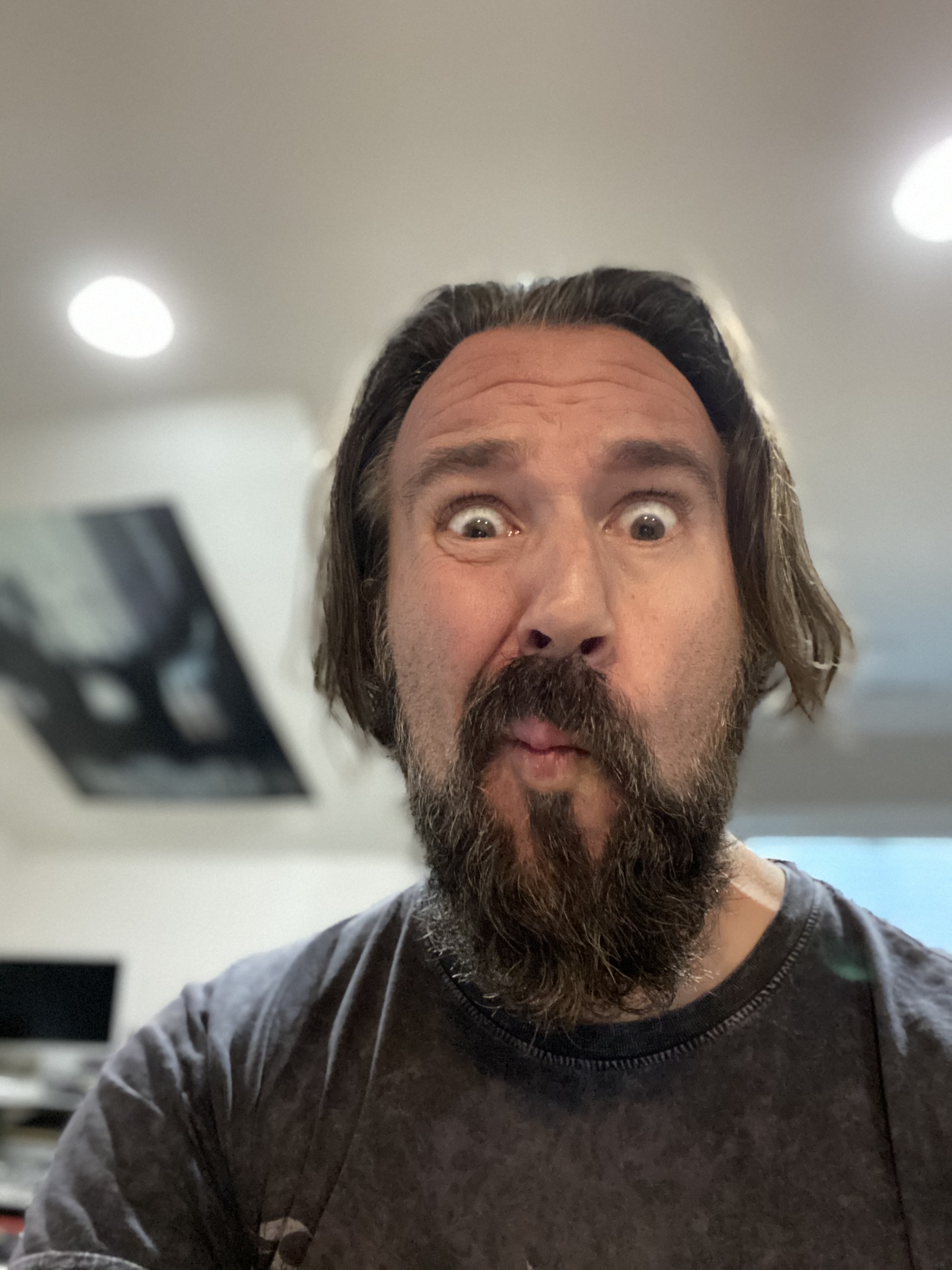 My favorite style at the moment is a hoppy sour and it’s fairly uncommon. I seek out places and events that focus on sours (like Sour to the People) and still find one with a decent hop character really hard to come by. Below are my top twelve favorites…

Every shop I go into, I look for some To ol and while they are not well distributed in the United States, they do pop up from time to time. They were the first hoppy sour I tried (back when I really didn’t care for a hoppy flavor at all) and I’ve sought them out ever since as what remains the best of the style. I like To ol and I like Sours, so I will get anything from them I find (especially the sours) but know that not all those in the Sur series are also hoppy. Below are those I’m aware of that are both sour and hoppy…

* haven’t managed to find yet

2. Collective Arts Jam up the Mash

For some reason this Canadian brew is relatively easy to find in some areas, but not others. For example, the Tampa Florida area has it in most well stocked shops, but it is nowhere to be found in the Carolinas). Collective Arts is very into their can designs and they change so don’t rely on the look of the can to identify it, look for the nice bold printed name instead.

A Seasonal released around August or September that seems to have first appeared in 2017. It sells out quick so grabbing a Crowler is advised. I sure wish they’d can or bottle it. I was hopeful Sierra Nevada might produce it as a regular when I first encountered it because they had a designed tap handle (image below) which is normally only done for beers they regularly produce.

A collaboration with NoDa Brewing, it is unlikely this will appear again, but it sure was great. When I’ve occasionally found it listed in a shop’s inventory, it’s always been an error or outdated list of beers not being maintained.

This may have been a one time small batch. It was was locally distributed in the Charlotte area in 2018. I actually encountered it at a brewpub and when I called Wooden Robot to inquire about it, they told me they had run out months ago (so I guess I got lucky to have found it at all).

Regularly produced and generally available, this is an excellent hoppy sour from Asheville, NC. It is relatively the most affordable of all those on this list and is just great. It can be found in many area shops from Asheville to Charlotte and you can get it by the case directly at Braharmi in Asheville— and I do!

I’ve only had the Citra, but it was outstanding. This is both hard to find and is among the most expensive on this list, but like the To ol series makes it fun to search for.

Located in Utrecht, Netherlands Maximus makes a great hoppy sour with a “colorful” name. It was popular enough after it’s 2018 release to get canned in 2019.

Zebulon releases a lot of small batch bottles and this one came to us in February of 2019.

Produced by Buxton Brewery in collaboration with Stillwater Artisanal.

I’d have stocked up if I realized it was a limited 2018 release. Bells makes a different “Larry’s Latest” brew annually but you may find a dusty bottle buried in a shop with a big selection (I’ve dug one up once or twice in 2019).

Last but not least is this unsuspecting gem by Brewed by Holy City. While mildly embarrassing to purchase, it’s worth it.

What am I missing?