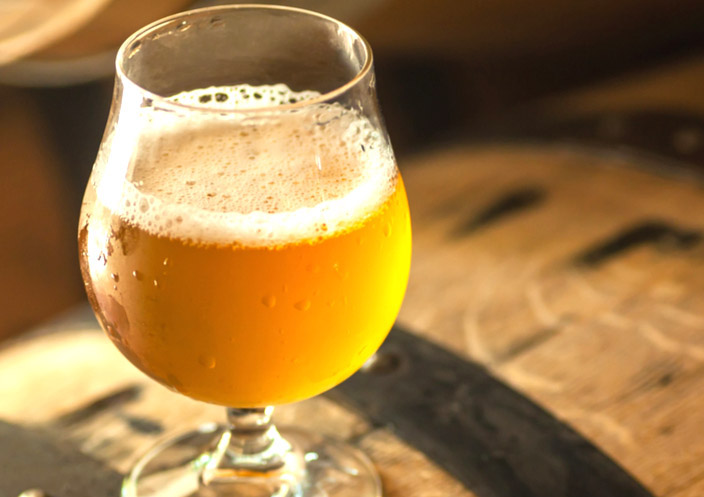 Where to Find the Best Sour Beer in Charlotte

I love sour beers (especially hoppy sours) but they take some extra effort to produce and not everyone is fond of them– the result is that you can’t find them everywhere. The best breweries for sour beers in the Charlotte area.

Wooden Robot does some great stuff and always introducing at least a couple of new sour and fruit beers regularly. They also bottle, but don’t distribute, so check their site regularly to keep up with what’s dropping when.

“…a particular passion for Belgian farmhouse beers… Our experienced and knowledgeable “beertenders” carry a cicerone certification to ensure that with each brew, our founder’s commitment to preservation and innovation bring the best. “

Legion has two locations in Charlotte now, downtown in the neighborhood of Commonwealth as well as a newer location in South Park. Both feature a selection of sour beers. In fact, at the South Park location, you’ll see a series of large wooden foeders that pour directly behind the bar.

“…embracing our sense of place here in the Carolinas and the diversity and warmth and pride of home from this unique neighborhood.  We are driven to push the boundaries of making innovative brews that taste of those influences. We do this using seasonally available, local Carolina and American ingredients in both traditional and innovative ways.”

I’m sure there is a story here, but there are two excellent sour brewers just north of Charlotte in relatively close proximity to one another: Ass Clown and D9. Ass Clown is known for producing some crazy concoctions with a tendency to feature at least a couple of kettle sours at all times. They do sours, and do them well. Limited supplies are bottled which you can find on site and occasionally in some Charlotte area bottle shops.

“…Ass Clown Brewing Company’s 200+ beers are made on our 9 barrel system. We decided to pursue a system that allows us to brew 3-barrel batches. This allows us to brew 3 different beers at one time, or one 9-barrel consistent batch by blending them together.”

Last but not least, if you are a fan of sour beers, you must visit D9. A couple of their core brews are sours and they have three ongoing series of sours and wild ales they are producing regularly.

“D9 Brewing is striving to become the leading producer of mixed wild fermented beer in the southeastern United States, and has been awarded multiple prestigious medals in the sour and mixed-wild categories at the Great American Beer Festival (2016/2018).”

If you are heading out west to Asheville, check out Newgrass and Fonta Flora on the way as some of the best Craft Beer Spots you’ll find anywhere for sour beer. When in Asheville, a couple of my favorite sour beer brewers include Burial, Hi-Wire and the Zillicoah Beer Company