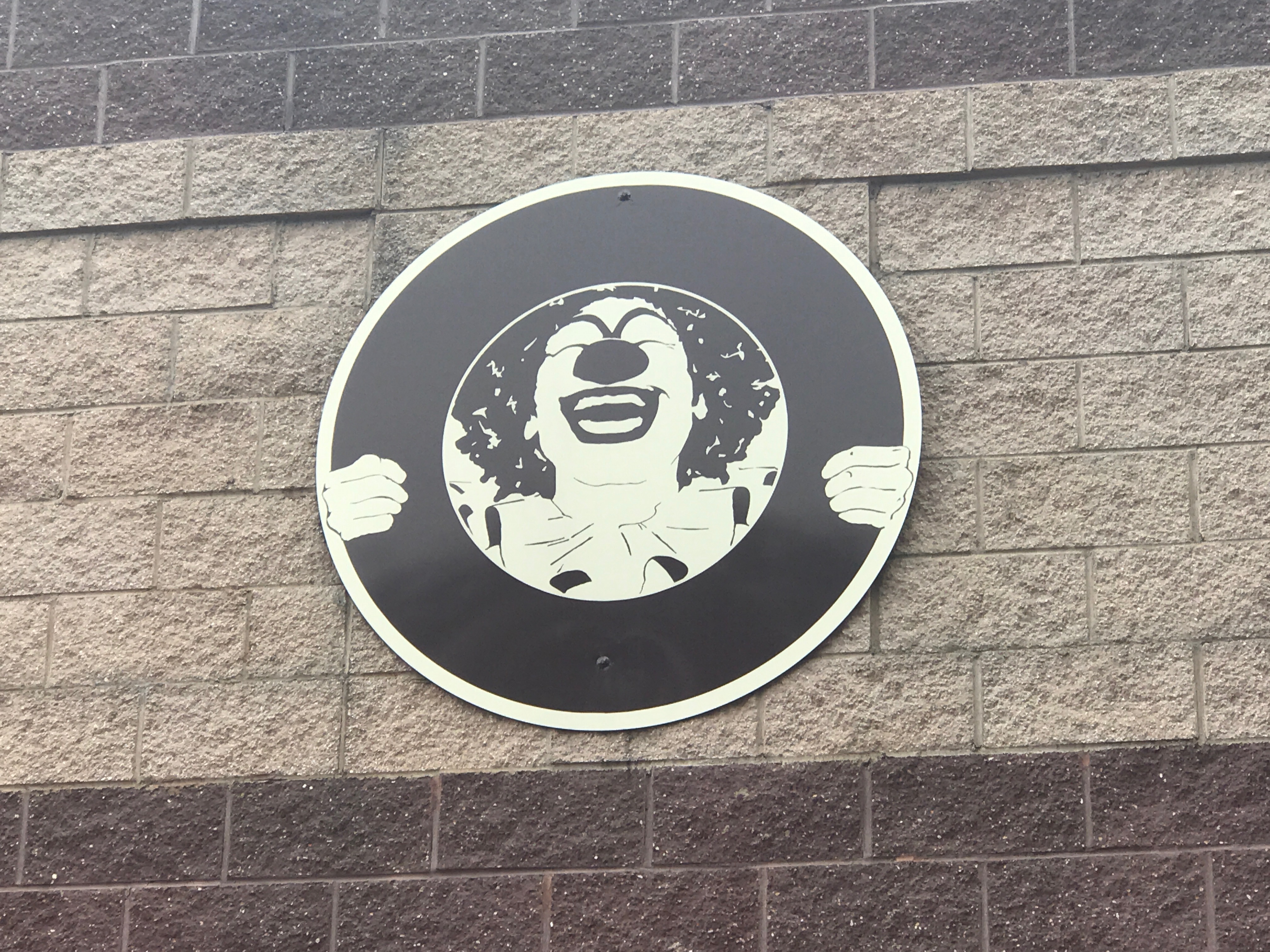 31 taps including two guest taps. Brewed on site, a viewing area is provided. The chalkboard menu is broken up by style. 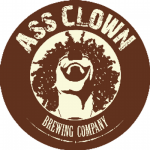