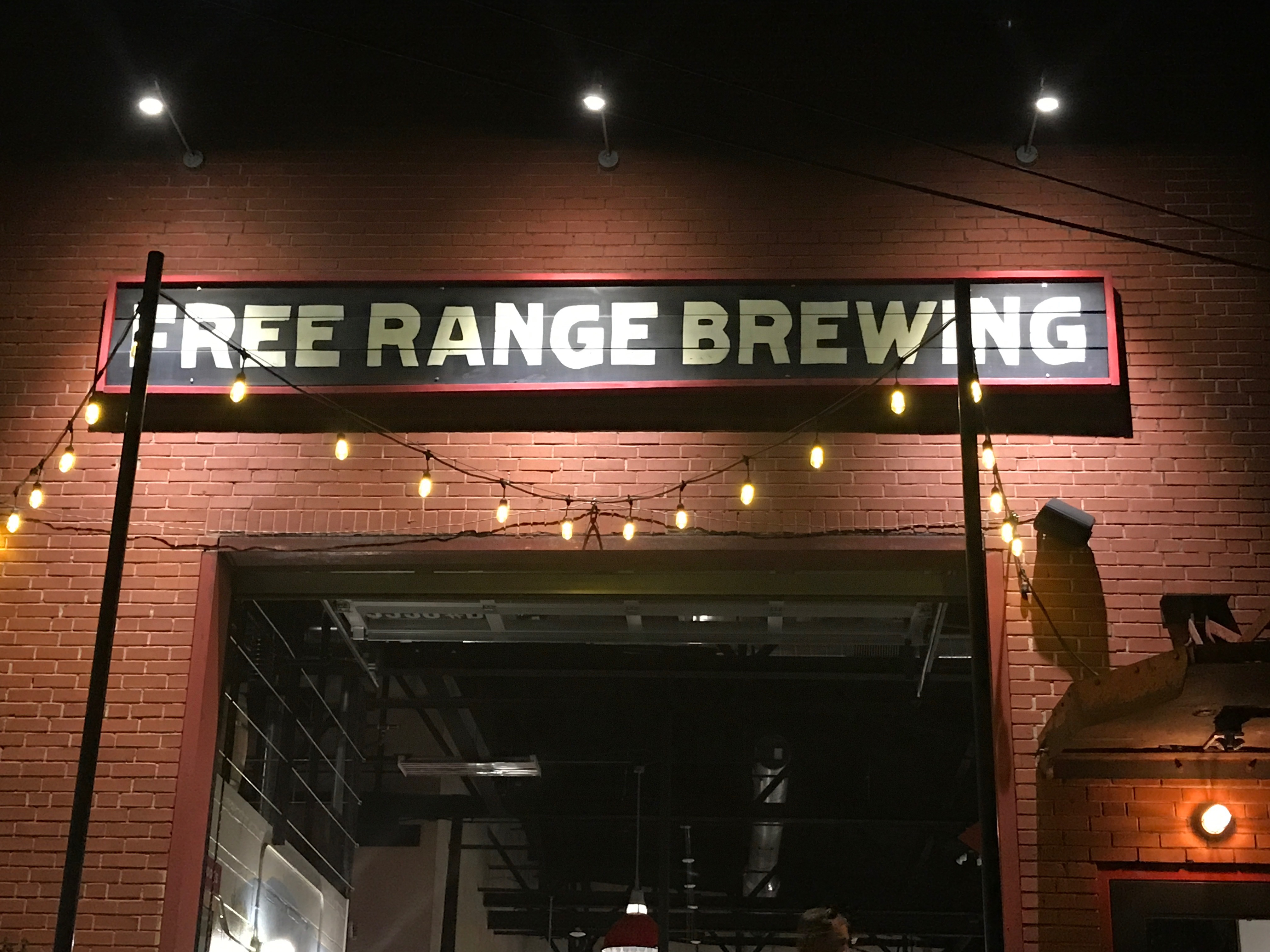 Free Range Brewing features 24 taps brewed on site, a large 20 seat bar and lots of tables to handle more people than is typical. 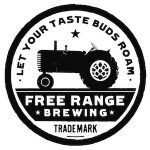 Tons of tables should accommodate a full rush. In addition to their own brews, their 24 taps feature a couple of guest taps from others like new Belgian and Fonta Flora. They offer crowlers. Shirts, hats and glassware. There are games to play and designated dog friendly areas. In the large back room there is a stage for live music and outside you’ll find picnic tables.