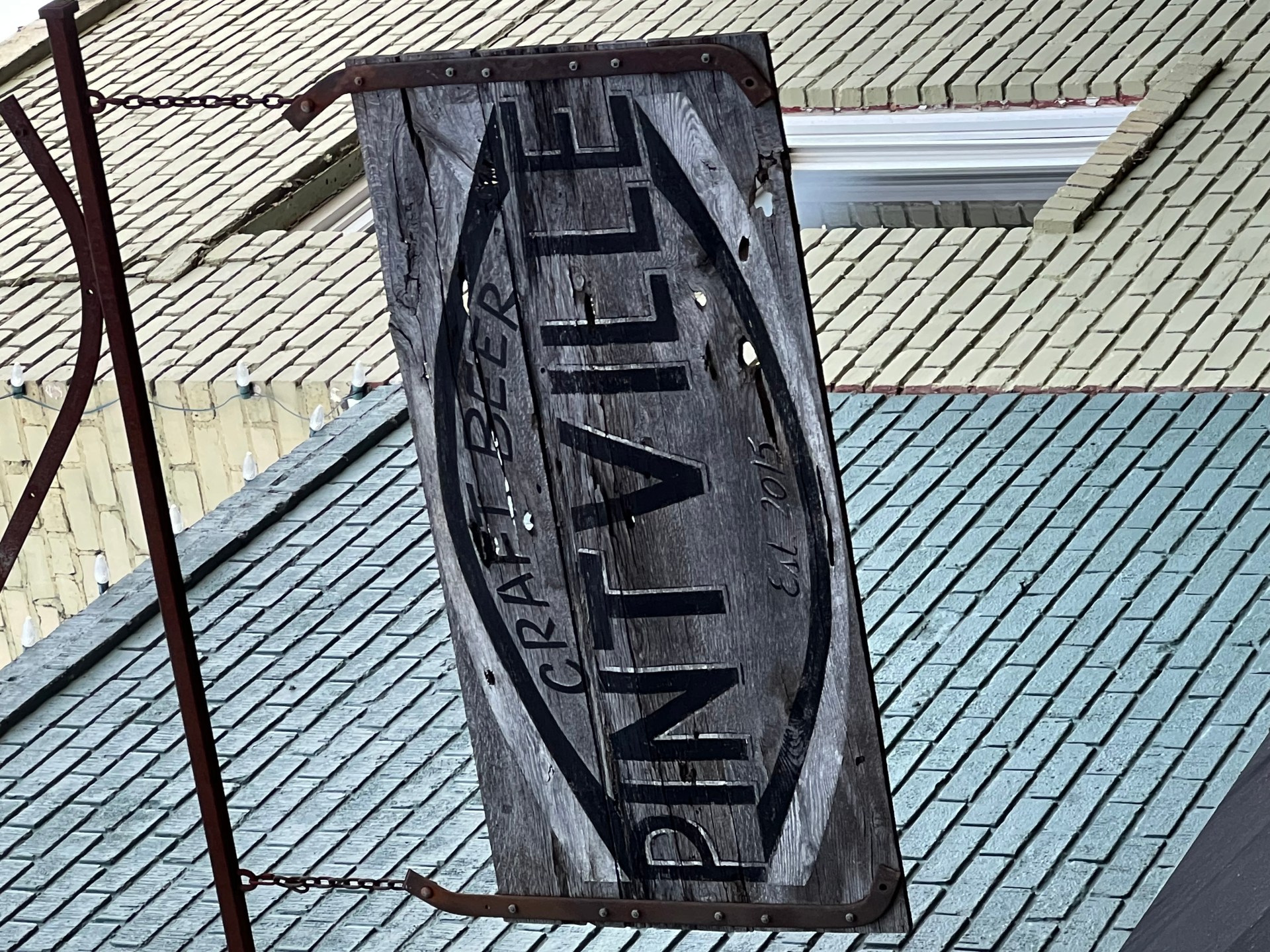 26 taps of largely craft (some import) beers. There is plenty of seating with a 12 seat bar and several tables and stools. There is a back room with even more seating as well as games and a television. 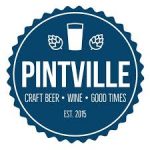 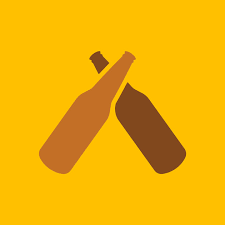 Sale of bottles and cans (mostly refrigerated) is downplayed now with a reduced selection since the opening of Trackside Crafts across the street.

Pintville has a relationship with Wicked Weed of Asheville which may be something they brag about less since they sold out. However, they still have Wicked Weed signs and normally have multiple drafts on their menu. Pintville glasses, shirts, and caps are also avaialble.