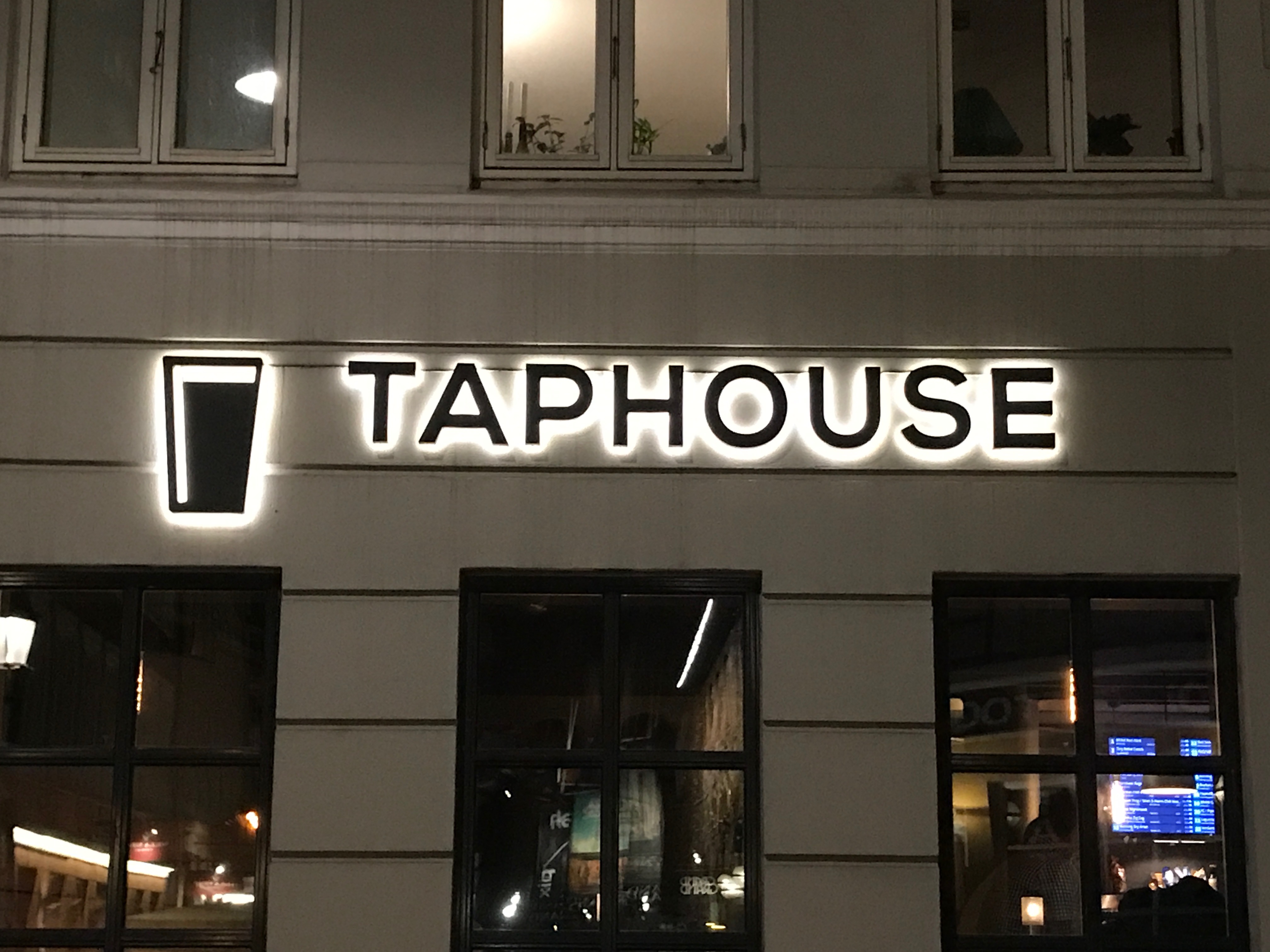 61 taps with an impressive selection. The menu is color coded by style. There is a 14 seat bar, but tons of seating throughout two floors with tables and more stools.

Staff is reportedly very knowledgeable and keen to help with selections. A limited bottle selection is also available. Cheese and sausage are available, as well as a selection of chips.

Free WiFi (password: 61beertaps). Bike parking is available out back and right out front across the street and there are half a dozen small tables with two chairs each against the front of the establishment.

They just had a Trois Dames rap takeover the night before I was in so was quite happy to see 10 by them (including a Jester King collaboration). I’m told that normally one brewery would be lucky to have four on tap.