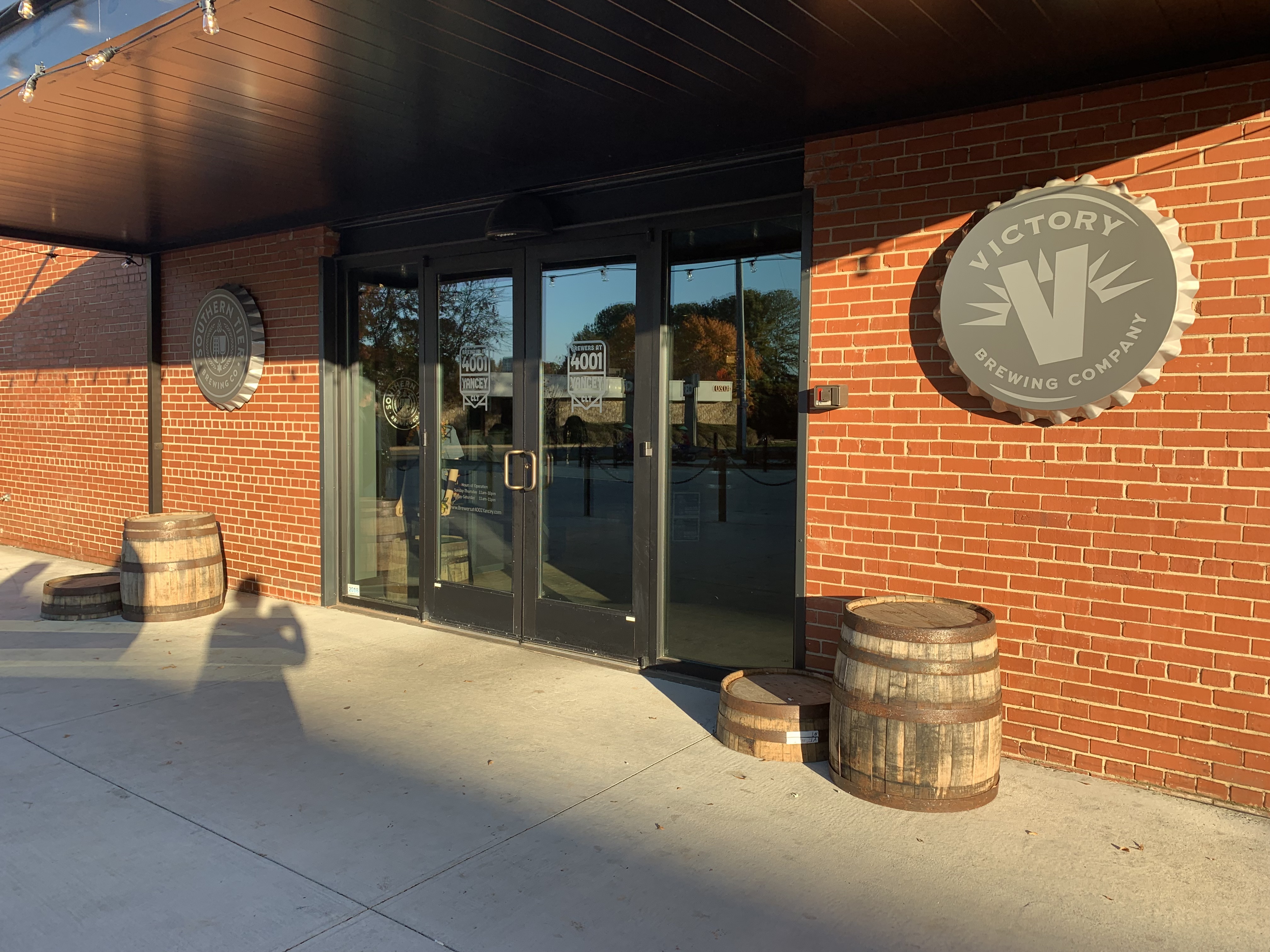 A Southern Tier and Victory Brewing joint venture, this huge facility features three sets of 40 taps. Six Point brewing is being added to the group in 2019, with another possible in the near future. 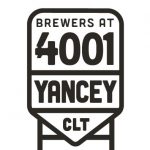 4001-A Yancey Rd, Charlotte, NC 28217
BrewersAt4001Yancey.com
Indoor and outdoor seating is unparalleled, yet often filled. Several televisions line the walls while 80s and Alt Rock play on the audio system.
Food menu is wide-ranging for a brewery with appetizers, sandwiches, pizza and entrees available. They claim that 90% of their chef driven menu incorporates their beers.
Well positioned around the corner and walking distance from OMB and Sugar Creek breweries (as well as the Queen Park Social).