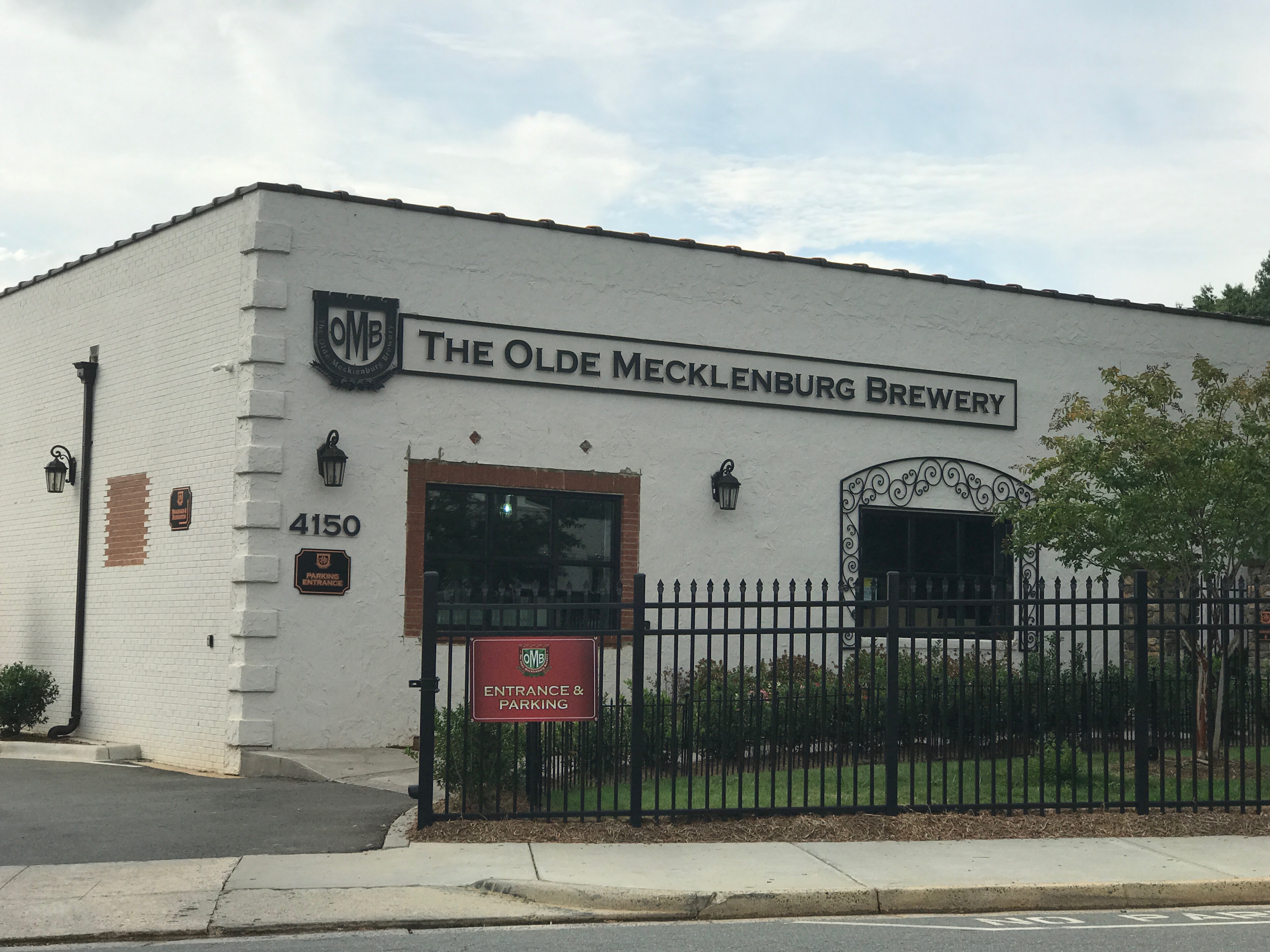 OMB features 24 taps inside and a full menu. Easily the most outdoor seating of any craft beer spot in the Charlotte area with over 175 tables.

Possibly justifying the $7 per pint price, bands often play on an outdoor stage and in cooler months you’ll find large iron fire pits to sit around.

Outside you’ll find 12 more taps and a permanent food truck (menu pictured). A building in back houses all the brewing equipment with lots of windows for your viewing pleasure. During large events you may find an additional 12 taps in a parked mobile tap system.

To capitalize on all the space they have, they host private (such as corporate) events as well as public events like craft or art shows.

Note: for such a large number of taps, its fair to point out that they brew a relatively small number of beers (around 6 to 8 at a time) and have no guest taps. 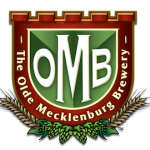