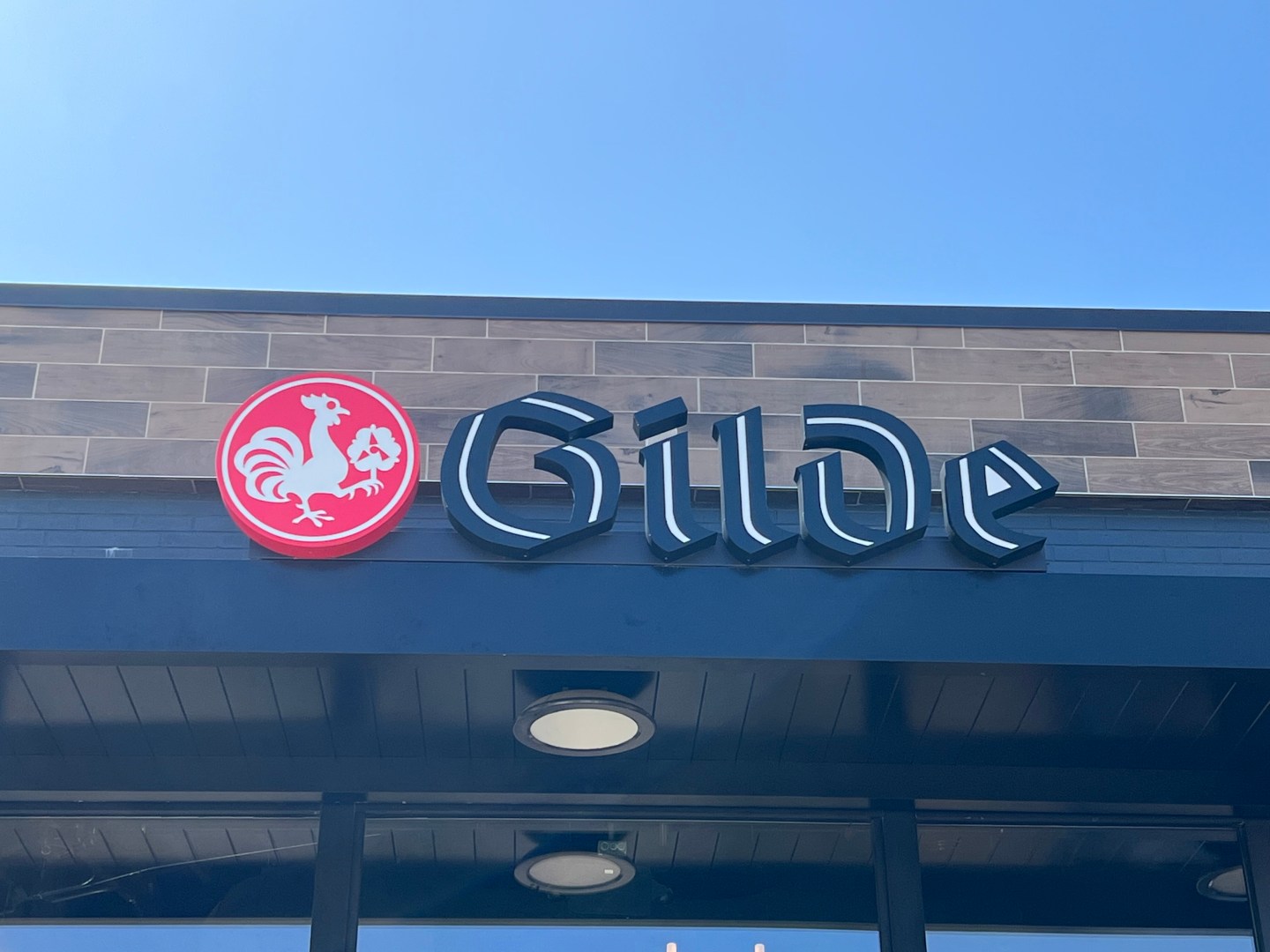 A large facility with a full kitchen and tons of seating inside and out serves 14 beers on the menu, but 24 taps. Some are kegged, some draw straight from the tanks.

Brewing since 1546, the story of the connection between Hanover, Germany and Charlotte is explained that Queen Charlotte of Mecklenburg-Streiltz was also elected of Hanover.

17 bar stools and tons of table seating inside and out with an open view of brewing operations. A large kitchen serves German cuisine; larger dishes on the menu are served after 5pm. Flights of 4 4oz pours for $8

There is a reward program, Rooster Rewards (the logo is a rooster) which gets you 1 point per dollar spent, towards a $3 discount on every 50 points redeemed.