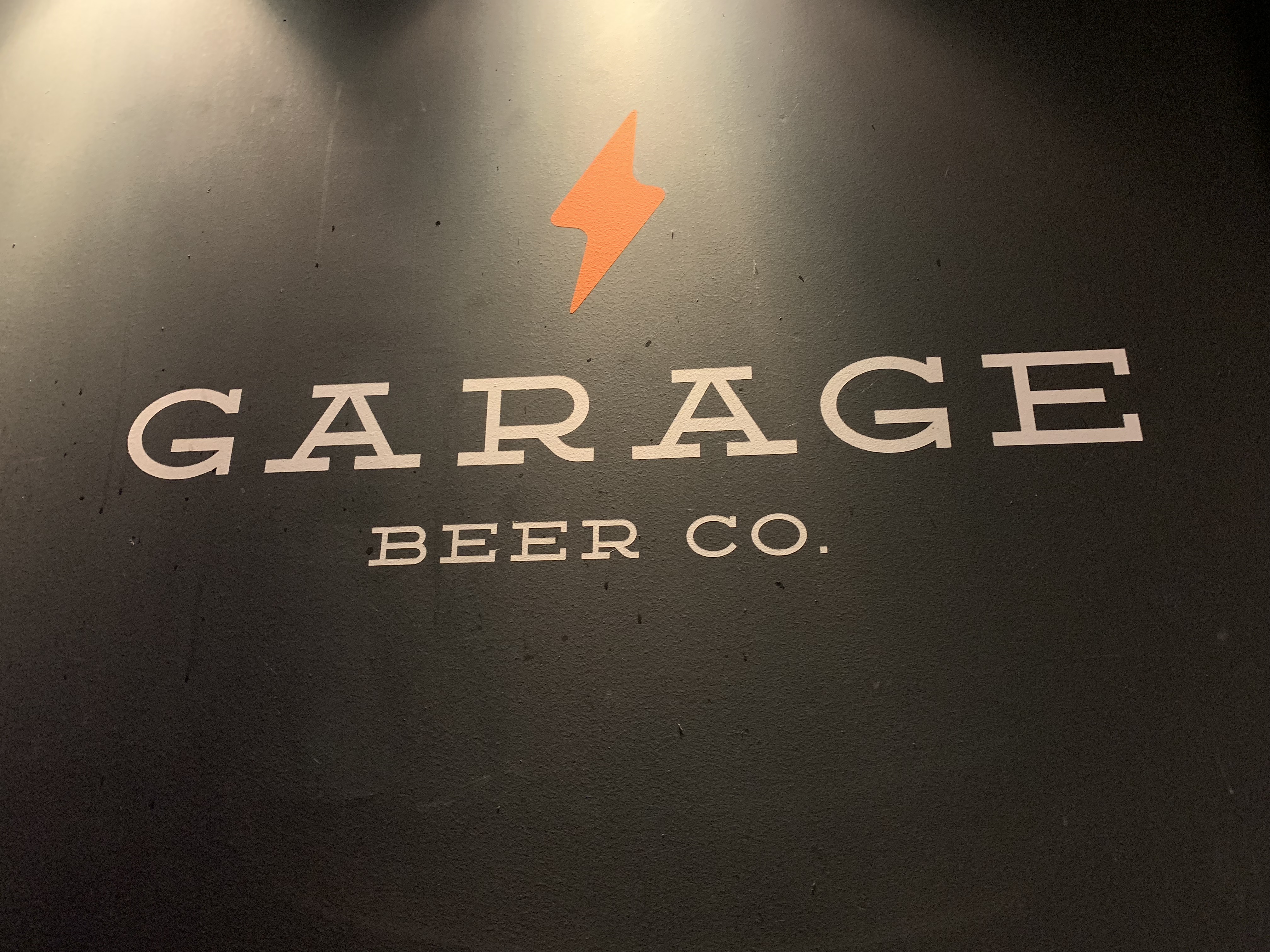 12 taps and a cask serving their own beers. Some say best in Spain. Several canned beers available. 8 seat bar but a fair number of tables make this an average size place for the area.
Carrer del Consell de Cent, 261, 08011 Barcelona, Spain
GarageBeer.co
Good menu includes sandwiches, nachos, and such. In the back is a windows view of brewing operations. There is a small bar and several small tables throughout.