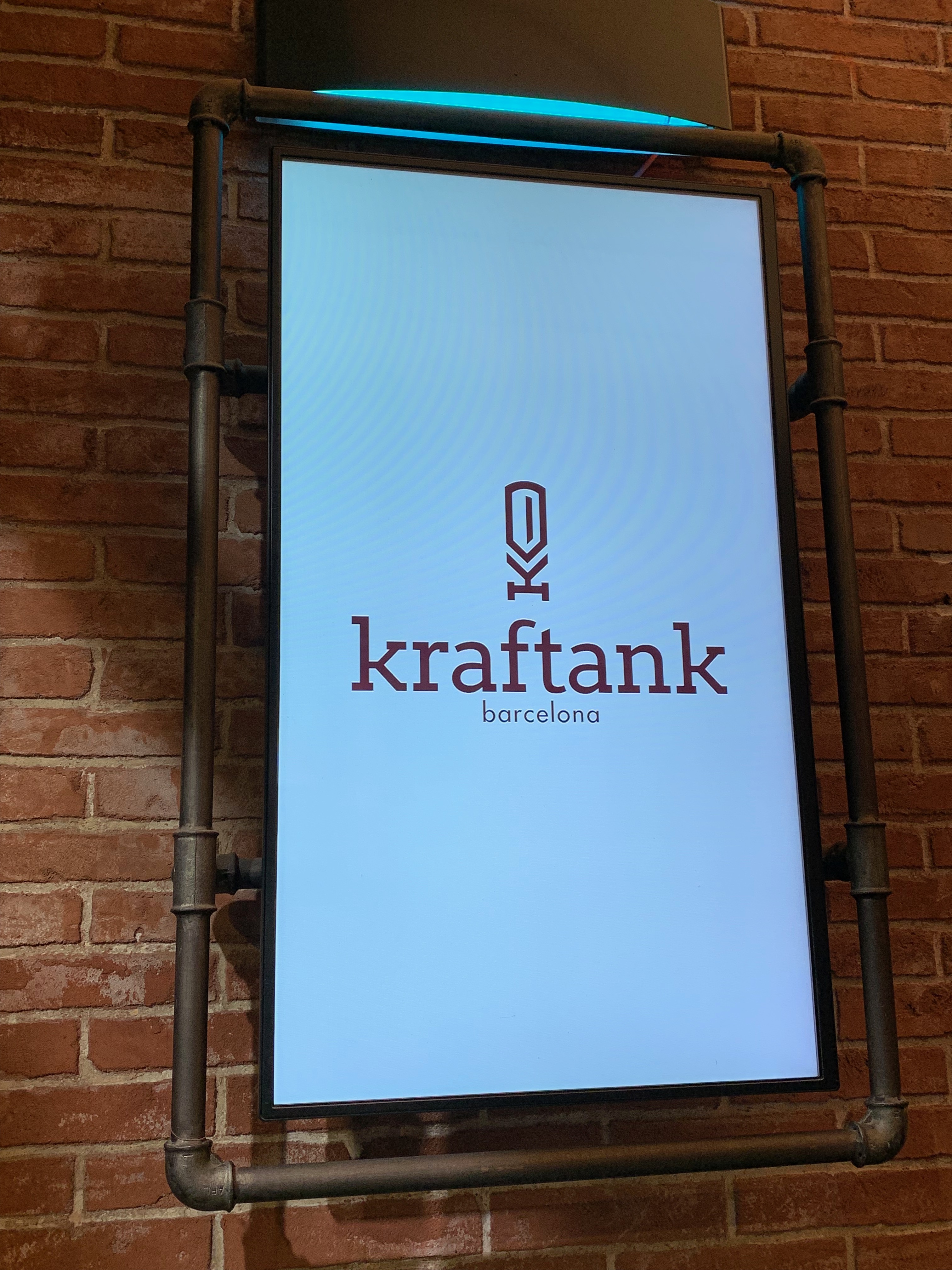 Up to 24 taps, occasionally featuring their own brews, but mostly European guest taps. A food menu is also available. Lots of seating and a good sized bar, there is also a fairly extensive bottle menu.

7 fermenters are featured prominently and they do can sometimes. In addition to their tap list, a large selection of bottles are also available, you’ll need to ask for the printed list or use the Unappd application (they are a verified venu). Several whales are available with steep price tags. The list is an interesting one, some standouts included:
Bottles to go are discounted 15%