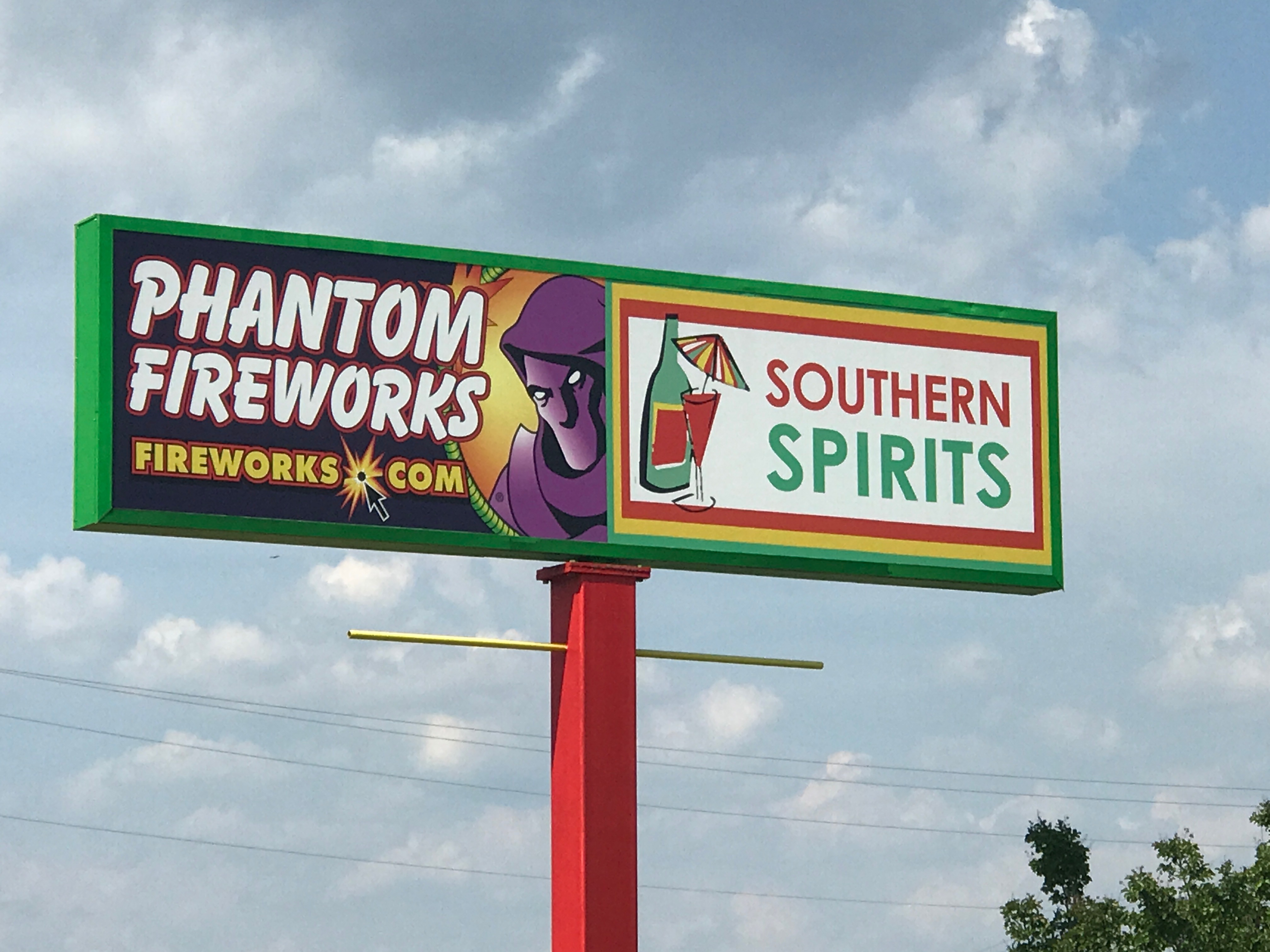 Southern Spirits Beer, Wine & Liquor Store has an impressive selection of beer and kegs. There is also a growler fill station with 8 taps and a fairly new bar area has been established at the same location called Happy Times.

Several refrigerated beers (largely domestic) are available and behind that you can walk back and browse a dozens of refrigerated kegs. I don’t know if their claim of carrying over 2,000 domestic and imported beers from all over the world is accurate, but the selection is substantial. Just over the state line to South Carolina, even their local craft beer selection may include some items you don’t normally see in North Carolina.

Wine is also sold here, and in a connected but separate area is a large liquor  store. As is not uncommon in South Carolina, you’ll pay a small uncharge per item if you use a credit card versus cash.

They have a rewards program that does not require a card, just give them your name during checkout and accumulate store credit for future purchases.

For more on the new craft beer bar that has been built as an add-on to this great store, please see Happy Times at Southern Spirits