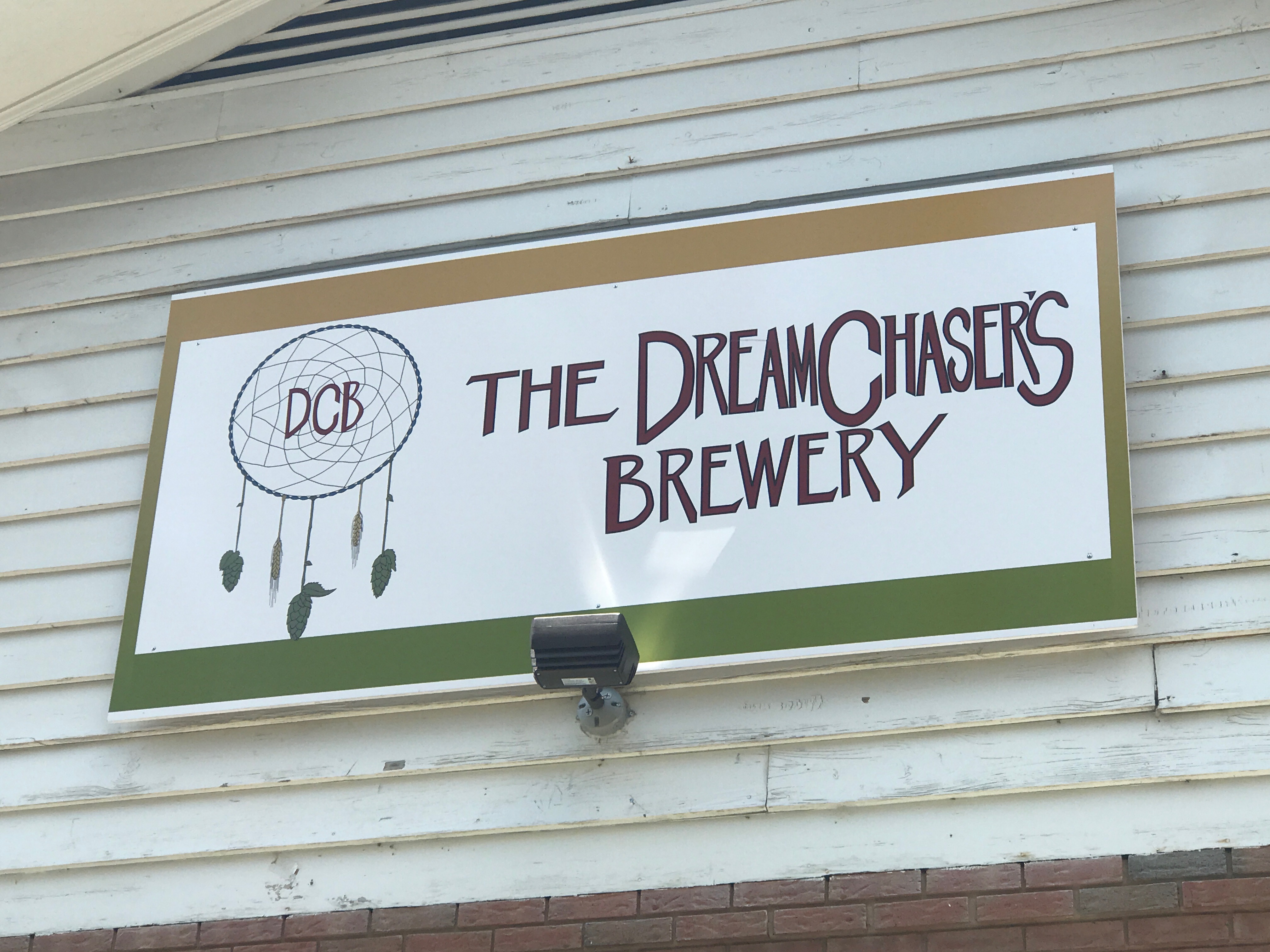 In Downtown Waxhaw, just south of the city, we find Dream Chaser’s Brewery. Once home to the Waxhaw Community Volunteer Fire Department, this space (built in 1963) is perfect for a brewery. 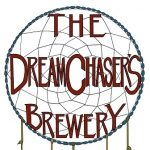 It has a large bar, tons of seating and when weather permits, the garage doors open to the street where you might find a food truck or two. They are wired for 20 taps but normally don’t have quite that many pouring.

A fairly new brewery, they have a pretty full menu of beers but still make room for four “guest taps” which is a great way for them to fill the gap for those that prefer styles they may not offer such as ciders and saisons. Most of Dreamchaser’s own beers are on the hoppy side so its safe to say this a taste for which they’d like to be known. Don’t forget to check out The Black Chicken right next door!

They offer a limited appetizer/snack menu. The venue is dog-freiendly. They offer a four eight ounce beer flight of any of their own or guest tap beers which is a great deal.