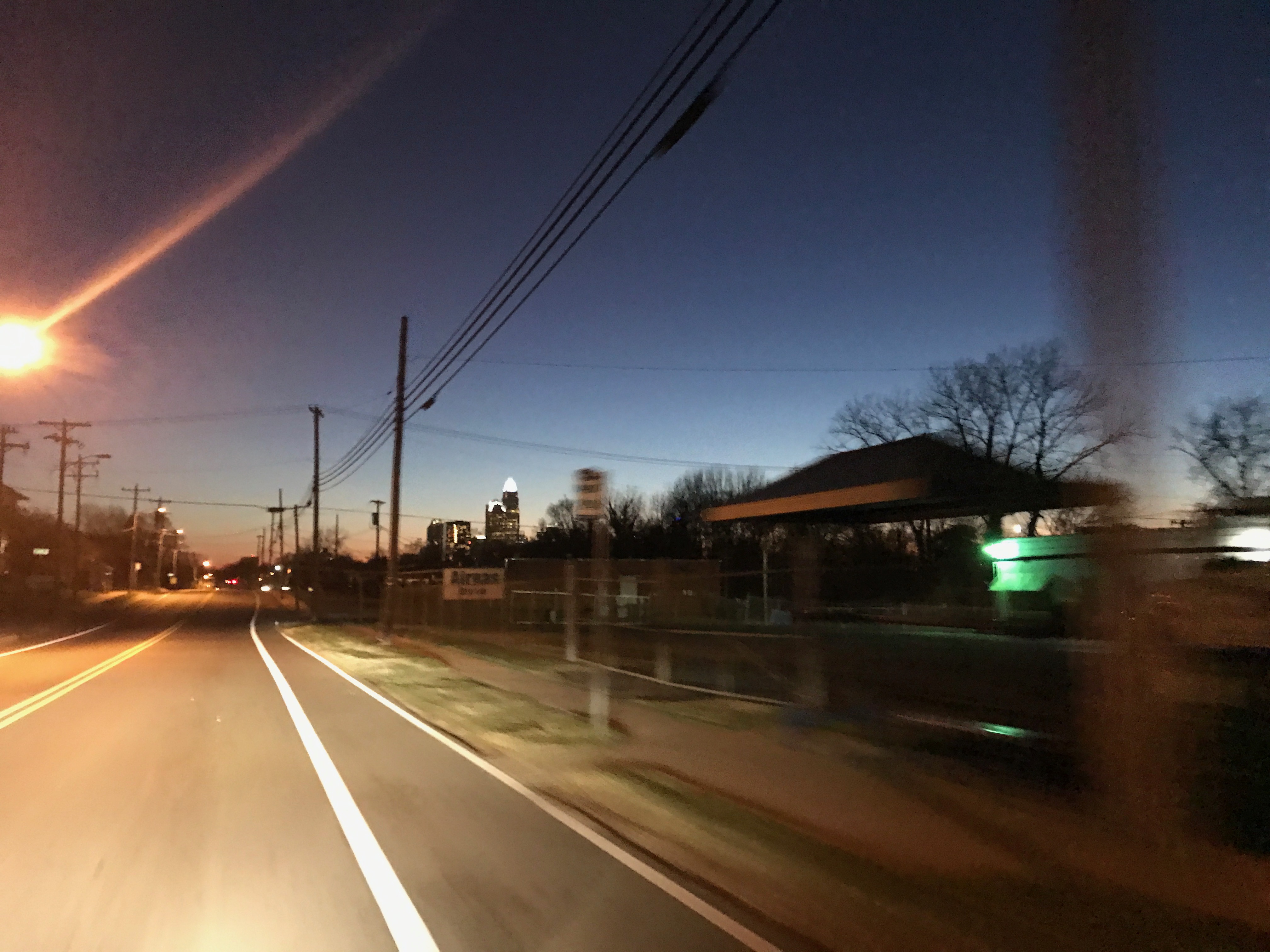 The greater Charlotte area is loaded with great Craft Beer Spots, but certain areas are dense with great venues that lend themselves to a nice day of Craft Beer Spot Hopping. With a focus on breweries and bottle shops, there are a couple of Charlotte neighborhoods that really stand out!

Not just the most breweries and bottle shops, but some of the very best grace this popular neighborhood Noda, is loosely defined as “North of Davidson Street”.

There are a few standouts on the list of craft beer spots that grace Noda, but number one is definitely Salud — both a bottle shop with taps and a brewery/bar upstairs, you can not only buy a wide range of bottles in the shop but their own taps and guest taps are outstanding. Walk in either direction and you’ll find another area leading craft beer spot. Less than 10 minutes walking north, you’ll find Divine Barrel, less than 10 minutes walking south and you’ll find Heist (and others along the way).

The border lines for what is defined as South End may even include Wilmore where you’d also consider Pop the Top, but even excluding that, South End is a great walking destination for craft beer spots.

The top brewery would definitely be Wooden Robot, but Unknown is also just a 7 minute walk away. Within eyeshot of Wooden Robot is Brass Tap and Hoppin’ and Hoppin’ is right across the street from Seoul Food and around the corner from a Craft Beer Spot favorite, the Craft Tasting Room (an amazing bottle shop and bar).

Olde Mecklenburg has a huge space here and has been around the longest, and that history has brought others established CLT breweries like Sugar Creek. All that great beer encouraged Queen Park Social to set up shop to introduce some entertainment and if you are walking with friends that are not as into beer as you are, there is also a cider and distillery right here. Further pushing the York Road up the list of great neighborhoods for craft beer is the recent addition of Brewers at 4001 Yancey which is an impressive collaboration between Victory, Southern Tier and now Six Point.

Elizabeth is one of the larger downtown neighborhoods, which is an advantage. The Hop Shop and Pour Taproom are both Craft Beer Spots favorites and are just a two minute walk from one another. Other restaurants and bars also push this neighborhood into the top neighborhoods but when you consider that these killer spots are right up on the boarder of the neighborhood of Commonwealth, the fact that you can walk to Legion and Common Market in 8 minutes, this is a great place to walk and enjoy craft beer.

Another growing neighborhood when it comes to Craft Beer Spots, it is home to a couple of recently opened breweries. Giving Plaza Midwood the bulk of its points here was the addition of Resident Culture. Pilot Brewing also opened recently and like Elizabeth above, these spots are a fairly short walk to craft beer spots in Commonwealth.

Note: Scores above are as of April 2019. Review scores are updated upon revisiting and based on visitor comment ratings.