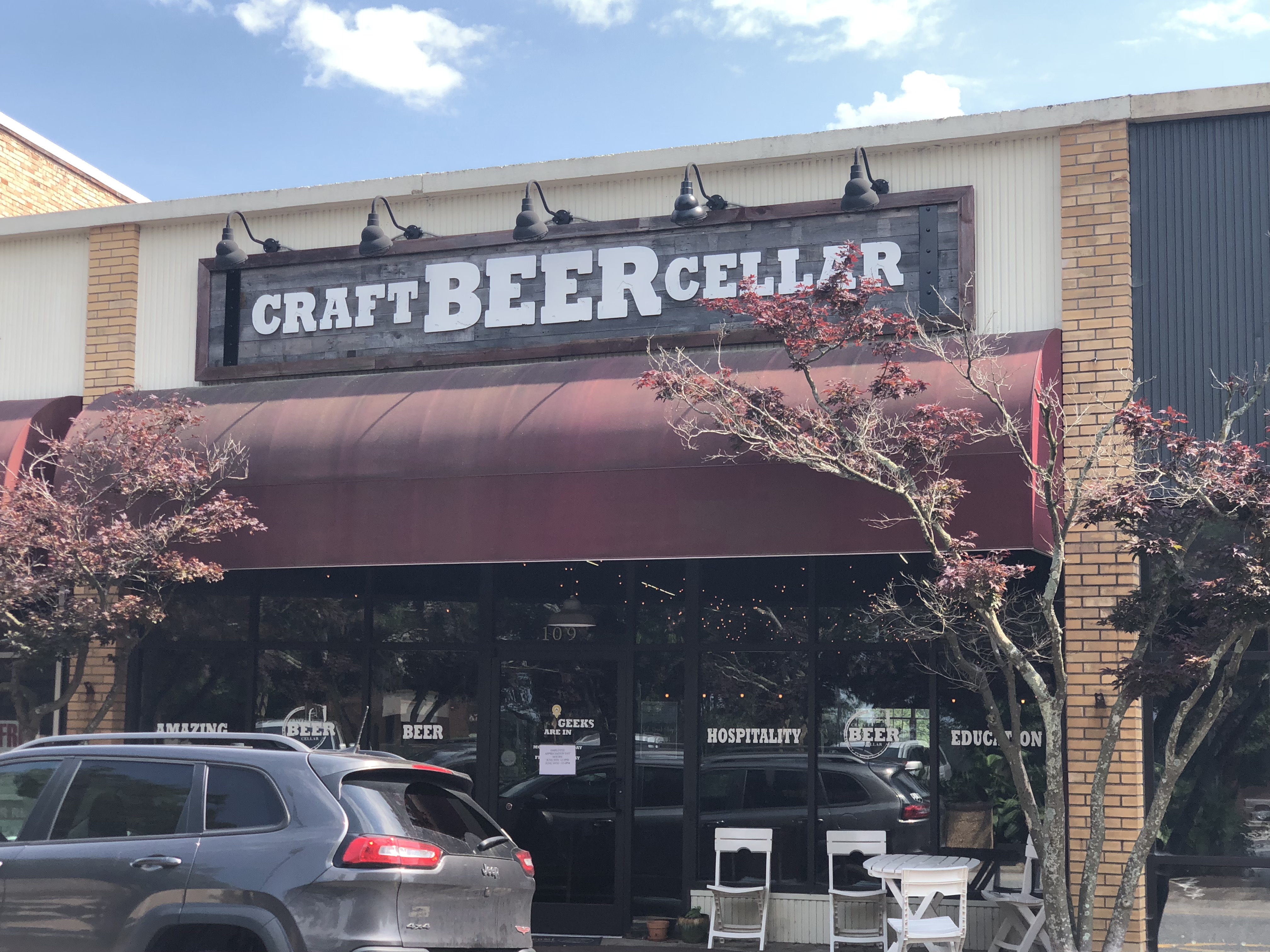 Huge local and international bottle and can selection. In the back is a small, 6 seat bar with 16 taps plus a communal table, couches.

Video and board games are available as well as one television. A dog friendly establishment, you’ll find more fun down stairs including pool, darts, foosball and even bocce ball.