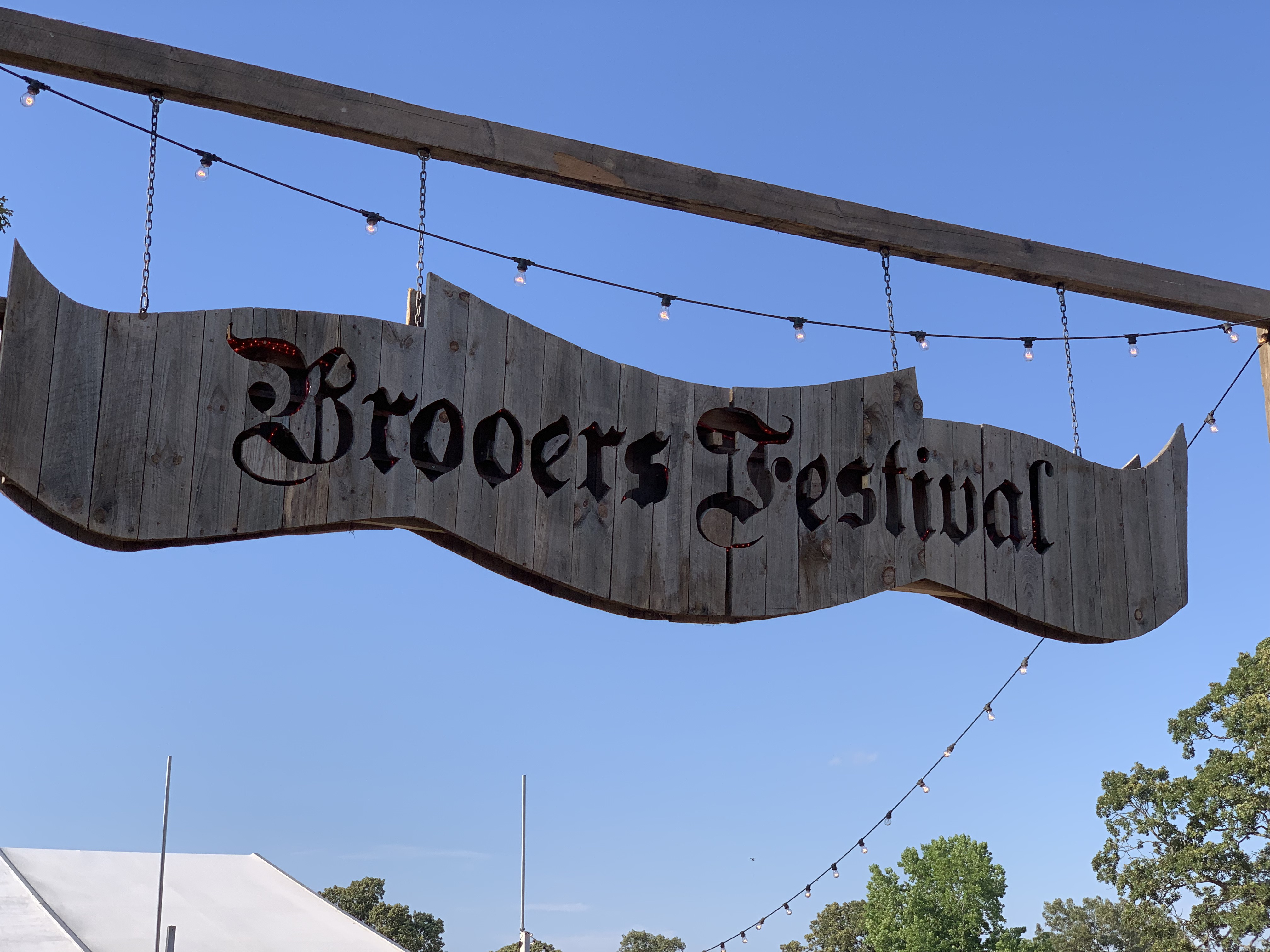 Not quite a legit beer fest here but it was an oasis in a sea of Pabst Blue Ribbon for those attending Bonnaroo 2019 so I wanted to give it some quick coverage: A set of 24 different breweries were ready to pour including some highlights such as Bhramari , Lagunitas, Hi-Wire, New Holland, Brooklyn and others. Asheville, NC was well represented! You could buy tokens at the front or pay by credit card (or wristband). Each had one or two, but the good ones sold out after a couple of days and eventually breweries like Bhramari had nothing. This was the one area where the souvenir cup didn’t get a dollar discount, but they sold full and half pours for a reasonable price. They were all set up in a nice large wooden tent at the edge of the shops, central to multiple stages, with wood floors and decorated with fake hops.

This was something they had done the previous year as well so, hopefully this is was a big enough success to continue going forward– it seemed to be doing well enough.