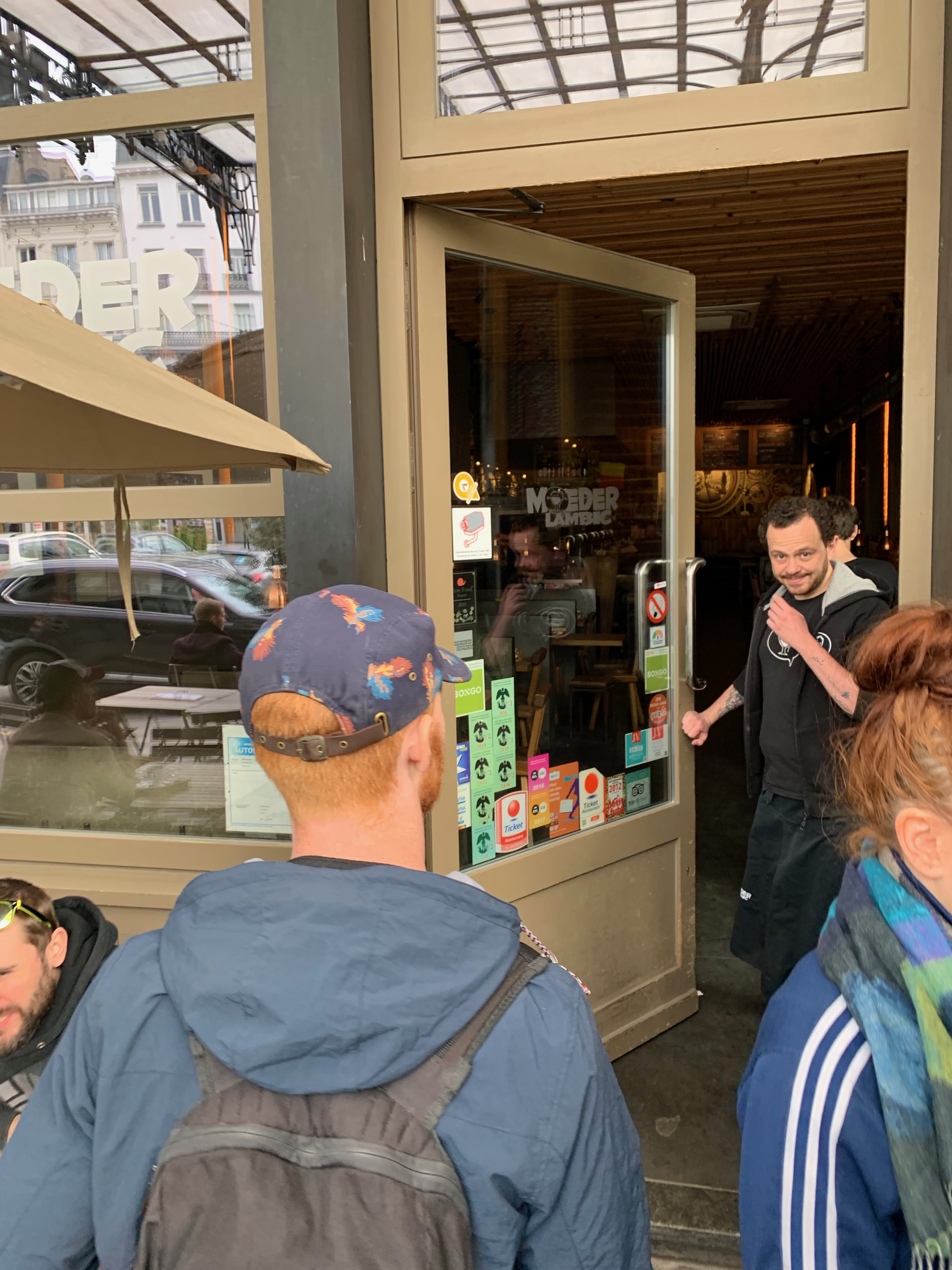 15 seats on the bar and several tables. 39 taps. Bottle selection. Limited food menu. They are not a brewery but a craft beer bar. They have four beers with their own name but they brewed by another local brewery.

They had an amazing selection including many rare breweries and I was taken downstairs to see them tap some new kicks which was super cool. And extremely friendly staff. I did not tell them that I had a site like this, they were just very forthcoming and friendly and gave us a nice tour of the keg room. A very nice Canadian dude I was talking with paid for my drinks which he marveled as super inexpensive.